First team coach of Crewe Alex, James Collins, says he is pleased with the performance of Callum Sanders after the youngsters’s recent performance.

The coach is hoping that ‘late developer’ Callum Saunders can reward the faith that the club have shown in him with more goals. The 20-year-old was given a three-year contract in the summer of 2014. He has struggled with injuries this season but he has also shown potential in his 22 appearances to date. He has started just five games in two seasons for the club, scoring his second goal in Crewe colours in the 1-1 disappointing home game against Colchester United.

“He’s been ill quite a bit this year so he’s had an up and down season where he’s not been able to put a run of games together.

“But what he does do is he threatens the goal, runs in behind and I felt in the two games he come on in during the last week he has given us that threat in behind.
“He causes opponents and defenders problems and I was pleased for him that he was able to get that goal.

“What was good to see was him scoring that type of goal. He is good in their air, and scored plenty of those types of goals in the youth set-up, but he’s a little bit underdeveloped physically, a late developer, so I think for him to leap in the box and score a goal like that, it’s a good sign for him.

“You can’t keep waiting, now is the time for him to do it, he’s still got a bit to come physically and I think this will give him some confidence going in to the summer and next season because next year will be a big year for him.”

Saunders lost clear chances at goal in the 1-0 loss to Oldham Athletic over the weekend. This loss leaves the team in last place with no win in 15 games. 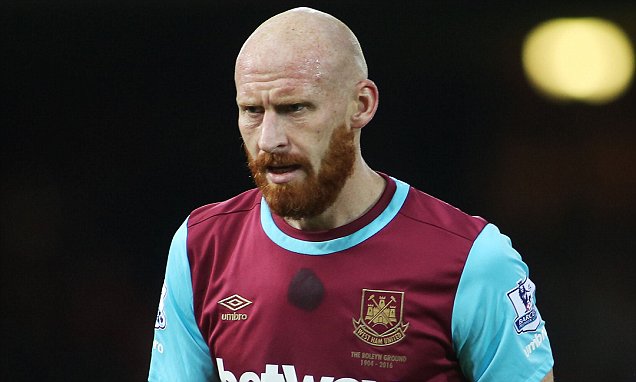