Welshman James Collins has called it quit as a professional football after he made the announcement on social media. The decision to retire from football was confirmed by the centre back on October 17, 2020. According to him, the decision to retire from the round leather game won’t come as a surprise to a lot of people as he has not played for a season. James Collins has not played football since he left Ipswich Town at the end of the penultimate season. The ex-Welsh international player left at the end of his short-term contract at Ipswich Town in 2019. 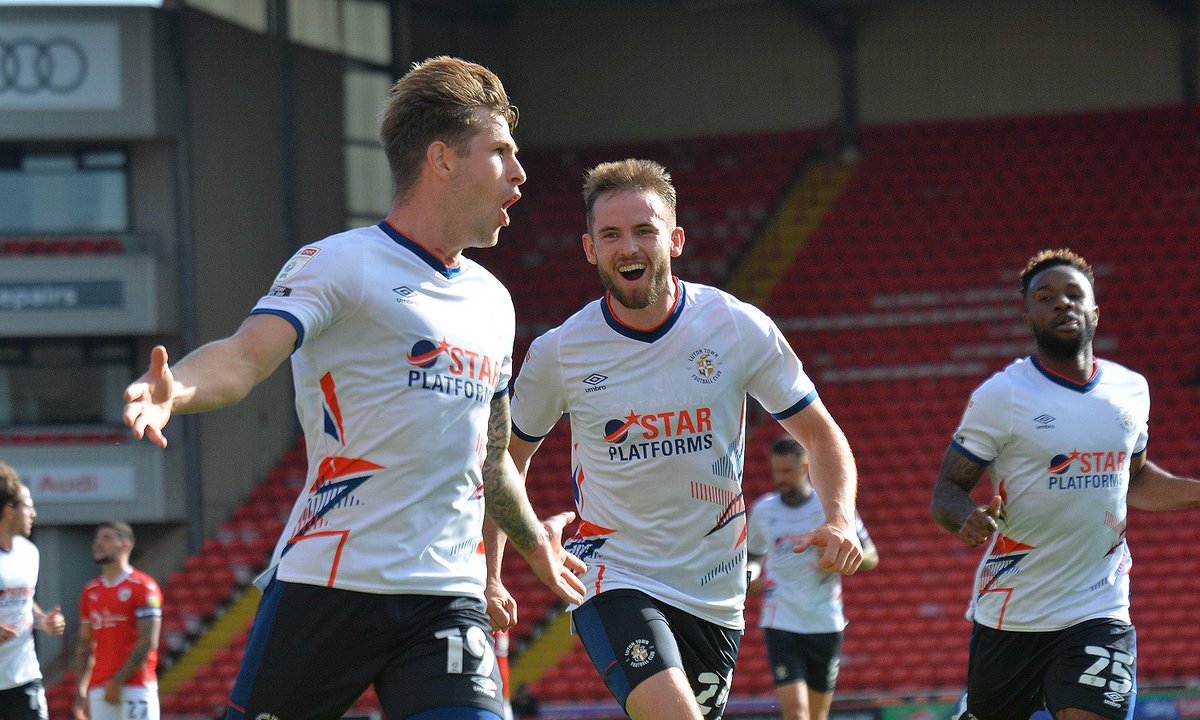 James Collins played with distinction for fiveclubs during his 20-year career. He started his football career in his native Wales at Cardiff City who were in the third tier of English football back then.

His professional debut was on November 19, 2000 during the FA Cup first round win over Bristol Rovers which ended in a 5-1 win for the Bluebirds. He made five appearances more during that 2000/01 campaign. James Collins was at Cardiff City until the summer of 2005 when West Ham United signed him. He made 57 appearances for the Bluebirds during his time there.

At West Ham United, James Collins became a fans favourite over his two spells with the East Londoners. He spent four years in his first spell with the Hammers before signing for Aston Villa in 2009 for a reported transfer fee of £5m. At Villa Park, the former Welsh international played over 100 times for the former European champions before making the decision to return to West Ham United in a £2.5m deal three years later. James Collins spent 11 fruitful years as a West Ham United player and he’s a cult hero at the club.

He signed for Ipswich Town in January 2019 upon leaving the Hammers but was unable to prevent the then Championship club from suffering relegation to League One.