COLLINS OPENS UP ON DISTASTEFUL EXIT

Posted on February 7, 2021 in James Collins by index 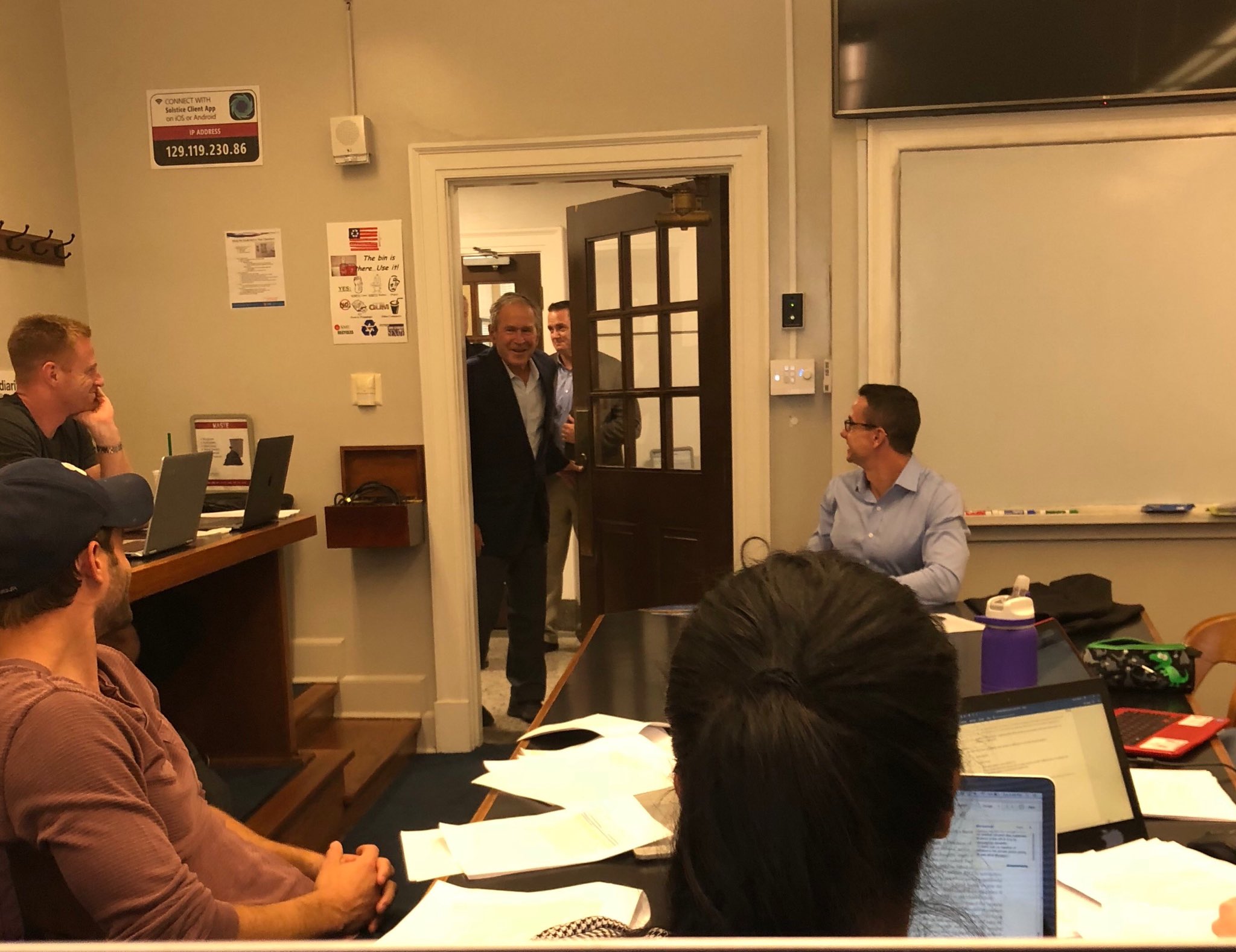 James Collins was known as the Ginger Pele at West Ham and he was left stunned when the club owners declined offering him a new contract. James Collins never really recovered his playing career since that West Ham United situation until he announced his retirement from football some months ago. James Collins revealed that he has called it quit with his career as a footballer in October 2020.