Fulham are keen on signing CSKA Sofia striker Jordy Caicedo, reports claim. Caicedo, 24, began his career in his native Ecuador. He got a move to Europe in 2020 when CSKA Sofia signed him and since, he’s been a hit with the Bulgarian club. The striker has netted 21 league goals in 34 appearances for the club, scoring 14 in 20 so far this season and playing in the Europa Conference League. 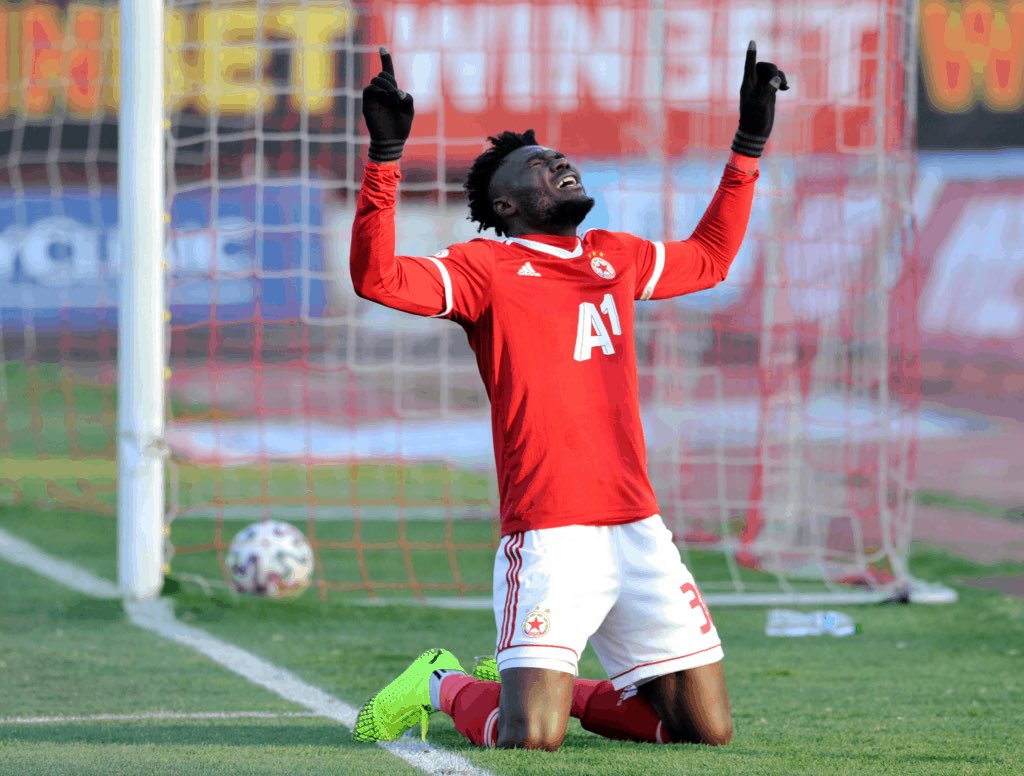 Now though, reports (via HammyEnd) claim that Fulham are keen on signing CaCaiced CSKA Sofia are said to be resigned to losing him in the summer with number of top flight European suitors interested, though Fulham are set to launch a transfer offer of around £4.62million for the striker.

Championship leaders Fulham look poised to return to the Premier League ahead of next season and Caicedo could be one of their first signings upon doing so. Marco Silva’s Fulham have been the Championship’s standout performers this season. Their attacking play has been some of the most potent that the division has ever seen with Fulham having netted 89 goals in 35 league outings so far, with Aleksandar Mitrovic having claimed 35 of those.

But if Fulham are to last in the Premier League next season then they’ll need to have more firepower than they’ve had in previous season. Although Caicedo is a relatively unproven striker, the level of interest being shown in him suggests that he’s a player with plenty of potential and he could yet take to the English game with ease.It’s certainly a gamble from Fulham but it looks like one that could pay dividends.

James Collins says Fulham need to make the signing as soon as possible as it will be beneficial for them. Up next for the Whites is a trip to Barnsley tomorrow.