News of Wilfred Zaha reported interest in Arsenal has been gaining steam in recent weeks. There have been reports in recent days that there is an element of truth behind the news that Zaha is interested in making the move to the Emirates. 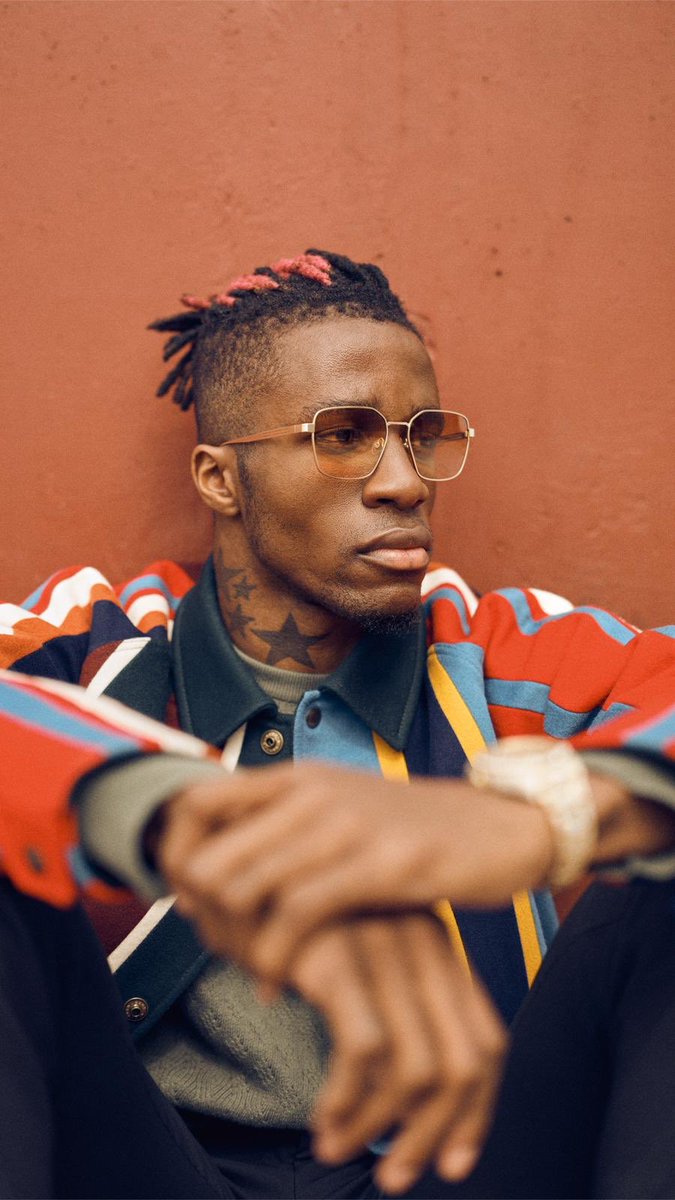 Highly rated transfer guru David Ornstein claims that Zaha has made up his mind to join the North London club this summer. It is understood that talks have started between the two clubs for the £80 million-rated forward.

The Gunners have been linked with the likes of William Saliba, Kieran Tierney and Julian Wiegl despite the club’s financial constraints.

Nevertheless, if the rumours of a move for Zaha are true, this should be applauded by Arsenal fans. Zaha is one of the best-attacking players outside the top six clubs and would bring a new dimension to the Arsenal attack.

His pace, dribbling skills and ability to create chances would ensure that the Gunners are able to pose a different problem for opposing defences. He is certainly an upgrade from Alex Iwobi in the wide positions.

There have been reports that the club could sell Pierre-EmerickAubameyang to fund the move. If it is true, such a move would prove unpopular with the fans as the Gabon forward is one of the few world-class players at the club.

Zaha is currently with his nation at the Afcon tournament and any potential move would have to wait until the end of the tournament in three weeks’ time.

Also the Gunners have been linked with the signing of West Ham defender Diop. The 22-year-old emerged as the best defender in the club having replaced club legend James Collins in the Centre back role.

It is not known how much West Ham are willing to sell the player but a fee of around £40 million has been touted.