Posted on August 3, 2021 in James Collins by index

Cardiff City have been fairly busy in the transfer market this summer as the Welsh team bolster its squad to prepare for the rigours of English Championship football in the new season. At least a place in the playoffs would be the minimum target for manager Mick McCarthy and his Cardiff City players. 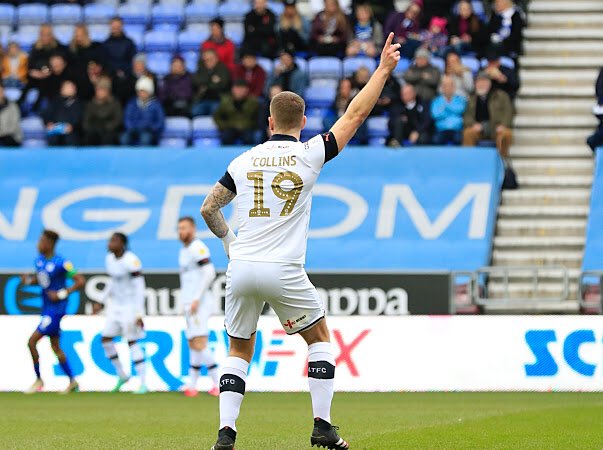 Welsh team Cardiff City have added three new faces to the playing squad ahead of the new league campaign which starts with an home encounter with Barnsley on August 7. McCarthy and Cardiff City officials are still in the market for shrewd signings. The Bluebirds want quality players they could snap up on a free transfer or for a little transfer fee.

Cardiff City could sign free agents like Jack Hunt and Kyle Edwards who have both being linked with a move to the Welsh team. 30-year-old scored two goals and also provided two assists in 41 games for Bristol City last season and he’s also a target for Blackpool according to the report from media portal Football Insider. For winger Kyle Edwards, he became a free agent after leaving West Brom at the end of last season. Apart from Cardiff City, fellow English Championship teams Bournemouth and Reading are keen on signing Edwards. He played just 49 times for the Baggies first team during his time at the Hawthorns.