Aston Villa manager Alex McLeish has said that Tottenham manager Harry Redknapp missing out on the England managerial position will have no impact on the weekend’s match with Tottenham at Villa Park.

Aston Villa go into the match just three points above the relegation zone. Due to the fact that Bolton Wanderers will be playing a manager less West Brom during the weekend, there is every chance that Villa could be dragged into the relegation zone this weekend. There has been a lot of pressure for Alex McLeish to deliver the results, but a lot of injury problems has meant that he has largely been handicapped in terms of the squad.

Tottenham will be coming into the match on a relatively good run of form, which saw their side scored four goals against Bolton in the midweek action. As a result of this victory, Tottenham are back in the fourth position, which will effectively bring them Champions League football next season. When Harry Redknapp was linked with the England manager job, their form dipped to such an extent that they were looking at the sixth position at one time. However, Roy Hodgson has now taken the England job, which has consequently resulted in the improvement in the form of Tottenham.

“I think it’s just a natural feeling for Harry to want to finish the season with a swagger, just as we all want to and win any game that we participate in. I don’t think he’s got anything to prove, really. Didn’t his missus come out and say something the other day? I think she said something like she didn’t fancy him making the six-hour journey up to Burton where they’re going to be based,” said McLeish ahead of the match. Tottenham’s hopes of finishing fourth is in their hands now. 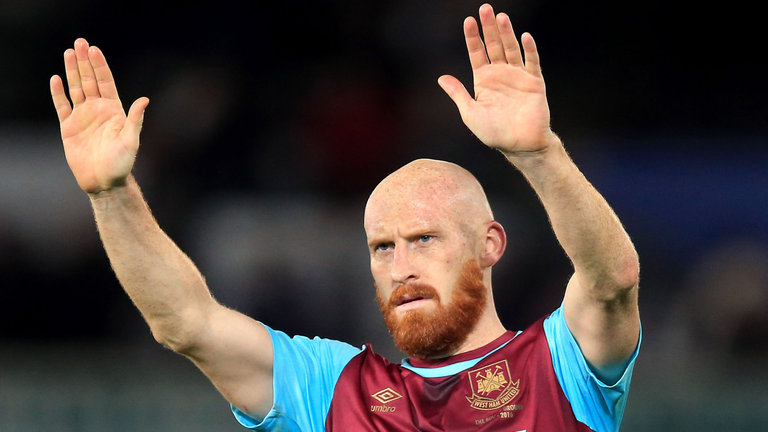